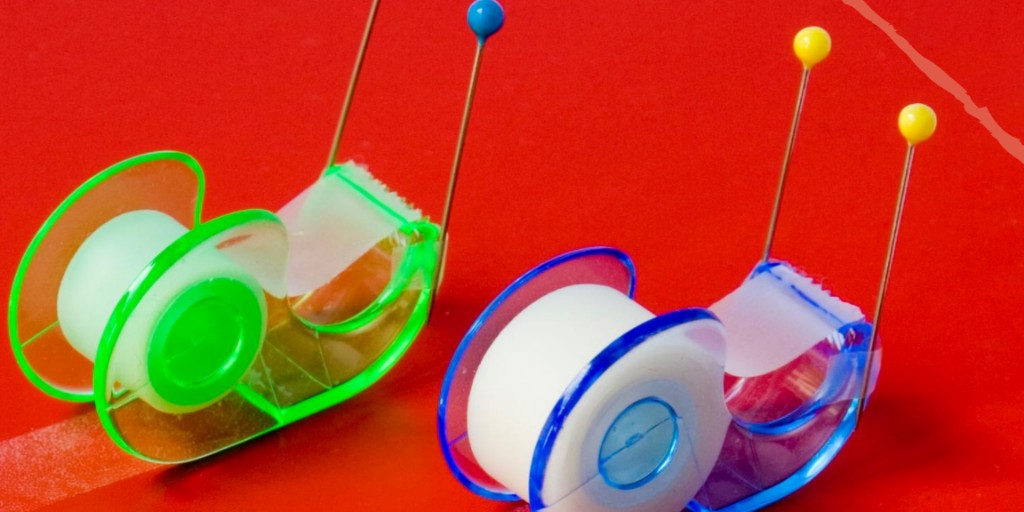 Do you know at what age you want to retire?

In our last blog post, we put together the different aspects to consider when it comes to managing your pension pots.

Different types of income and lifestyle

Knowing what you need in retirement is really difficult. However, recently the Pension and Lifetime Saving Association (PLSA) has done some great work explaining how much you may need for your retirement after-tax, depending on your lifestyle. They go into more detail on what each lifestyle means on their website, explaining the various income levels, standard of living and what you could and could not afford. We’ve incorporated these figures in Guiide so you can easily select each and compare.

For our calculations, we will use a consistent flat after-tax income of £25,000 a year at each age, which is broadly in line with a moderate lifestyle income.

As we discussed in our previous blog post, it is a natural tendency for many people to choose an income which goes up with inflation. This will mean their income can buy them the same amount of items in later years.

However, when you look at retirees’ actual spending, the statistics show that spending tends to be higher in the initial few years after retirement. This is usually because people want to enjoy their new-found freedom and spend more right after retiring. Over time, their spending decreases and it’s much lower in later years when they are less active.

The fact is that you can get the same size pension pot but aim for one that offers a much higher initial flat income, rather than one that increases with inflation. Given the spending pattern we’ve described above, this may well be a better choice for many, especially if their pots are more limited.

With our numbers, we will look at a flat income, rather than an increasing income. This means that over time, the number of items your income can buy will fall – but it may be a better match for your actual spending as you age in retirement. With our calculator, we make it easy to compare flat and rising incomes to help you see which one would be more achievable at different retirement ages.

Nearly everyone will get a full or partial State Pension once they reach State Pension Age. Some people may be lucky enough to also have an old final salary pension, giving them a further guaranteed income. Others may also have some non pension savings, rent from property or even a part time job for a few years.

To keep it simple, we will assume in our numbers that our retiree gets a full State Pension but has nothing else to put towards retirement, except pension pots.

Lets use our usual fictional character Jenny, who is part of the “non advised mass market”. She is currently 55, in average health and lives outside London. She will only need to support herself in retirement and will be able to put all of her pots together with one of Guiide’s low-cost provider partners.

Thanks to the low-cost provider, she only pays around 0.5% a year in charges. She estimates she will get a growth of 3% a year on her pots after paying her charges.

Let’s look at what Jenny needs in pension pots to retire on £25,000 a year at various ages ranging from 55 to 67 (which is her State Pension Age).

We’ll also look at how much extra she will pay in charges if she pays the industry average of 1.5% a year, rather than using a low-cost provider that only charges her 0.5% per year.

Whatever retirement age is right for you, it’s pretty complicated to work out for yourself how much to take from your pension and savings pots to give you the total income you want after tax each year.

No worries, Guiide will work all this out for you. Even better, we are now working with a well known provider to link your Guiide plan to a new drawdown product. This means:

We only develop things people want. So is the idea of an automated retirement plan appealing (if there is no extra cost)?

If so, please share your email address and we’ll keep you informed about this new Guiide feature.